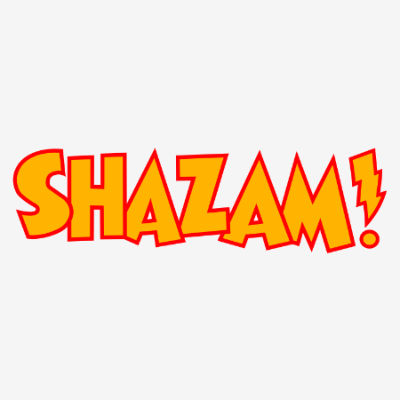 The other day I was having a flashback to the time I met this annoying wanna be gangster dude who would say “Shazam!” after just about every sentence. It was really awkward just how often he’d say it, like 20 times within the span of a 3 minute convo. He said it in a very obnoxious way too, emphasizing the two syllables with a slight pause… “shuh-zam!” He maintained an unintentionally stupid look on his face (even sporting an unironic, “teenage mustache”) the entire time. Very little of what came out of his mouth was worthy of a “Shazam” in my opinion. I’d like to think that young shazam man has since done the right thing for society and undergone a vasectomy, but I sincerely doubt it. He’s prolly a father of four now.

The moral of the story:

You’ve gotta save your shazams for when they really count. It’s like using a Call Bead in Secret of Evermore. Don’t waste that shit on a wimpy flower or a bone buzzard. Save it for a boss battle.

Apparently there’s a dumb movie coming out in 2019 called “Shazam!” which is going to be yet another lame comic book flick. I’m not going to see it, because it doesn’t interest me at all. If I find myself in a situation where I’m forced to overhear people talking about the movie, or if I see an ad for it while watching old Clarissa Explains It All and Sweet Valley High intro vids on youtube….it pains me to know that I’m going to be reminded of that shazam spewing subhuman every time. Shuh-zam!

← Cyber Monday – Then and Now
The Gleaming Crest →