Quantum Boomer – A Look Back At Quantum Leap 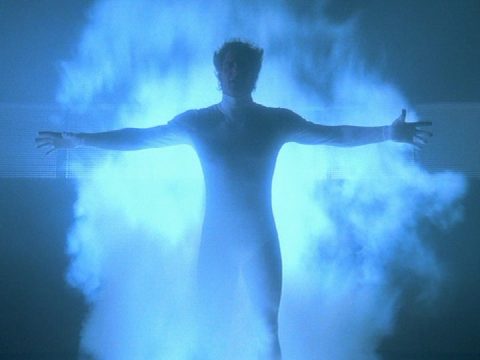 In Defense of Disco // A Doctrine 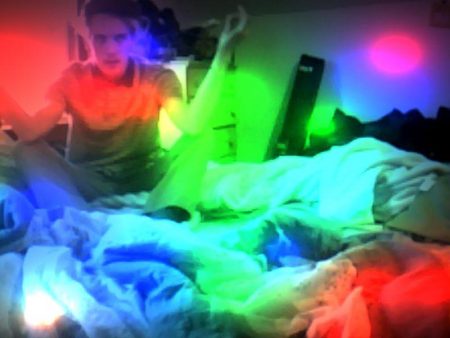 “DISCO SUCKS” T-SHIRT . . . you’ve seen it before, I’m sure. Do you notice the utter INHUMANITY IMPLODED in that disgrace of a statement? Four-scores-and-seven-eightballs ago, Disco was the forefront of a NEW HERMETIC TRADITION ROOTED IN HEDONISM and VITALITY THROUGH SEXUAL YOGA . . . the gyrating HIPS of the young Disco-goer symbolize A UNITED CHAKRA which the VIOLIN/STRINGED-INSTRUMENTS conjure in SEXUAL RITUALISTIC INSTANT REPLAY PLAYBACK the METAPHYSIC ENGINEERINGS OF SEX . . . when you move yr JIVE THING in a TURKEY-ESQUE MANNER . . . you are SOOTHING YR PELVIC CHAKRA . . . I have never seen a movement like DISCO that brought back some of the CONCEPTUAL TUPPERWARE PARTY-ESQUE COMMUNAL NOD-TO-SEX, ACCEPTING AND FLOURISHING IN SEXUAL PROGRAMS AT ALL HOURS OF THE NIGHT. Disco was also a COMMUNAL MANUFACTURING CULTURAL VESSEL, a CULTURAL SUBMARINE, you will, IT BROUGHT PEOPLE together who would GET DOWN & MAKE LOVE . . . this is PRE-RAVE, PRE-PLUR, where the INDIVIDUAL lost their PIZAZZ and became another KINK IN THE RUBBER SUIT . . . DISCO lead SELF-INTERESTED, LOVE-DRIVEN BOOGIE-DOWN TIME to those who may have lost their way in REGARDS TO THEMSELVES. Next time someone says DISCO SUCKS tell them they are simply a SHEEP to be HERDED ACCORDINGLY until they get the SHEPHERD STAFF of DISCO planted in their HAND.

DISCO IS NOT DEAD BECAUSE SEXUAL ENERGY
IS NOT DEAD NOR WILL IT EVER DIE. 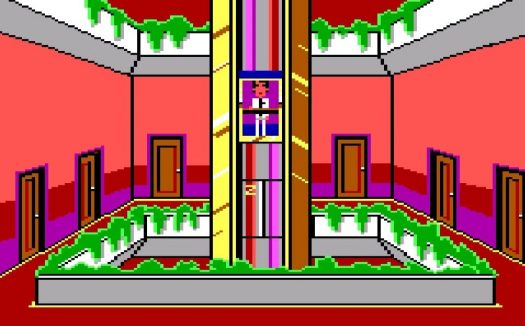 They couldn’t quite put their finger on what exactly was different as they hopped on, but something seemed off about the elevator the young couple had ridden up to their 10th floor highrise apartment a zillion times before. Their abstract hunch would quickly give way to concrete tangibility, accompanied by horror. Operating at an uncomfortably unsafe speed, bouncing and bumping its way around, the elevator car was behaving more like a captive ball in a tilted pinball machine than the banal transportation chamber it was designed to be. The elevator continued to accelerate, failing to stop at the requested floor, before finally smashing into the roof of the building and eventually settling at the 11th and 12th floor penthouse suites. Why the 11th and 12th floor suites were both on the same floor is anybody’s guess, but architects have their quirks and can be a tad eccentric when it comes to their precious designs.

It took a moment for his mind to process that they had arrived at the wrong floor. He managed to catch himself from reflexively stepping out as he noticed all of the brightly colored and exotic furniture which clearly did not belong to him. They both stood there for a moment, quietly concealing their shellshock as they pondered their next move.

“Why don’t we just take the elevator all the way up to the roof?” she suggested. “The car is parked up there, and we can just drive it down. I’ve done it a million times before..”

His mind briefly considered the option. Being deathly acrophobic, he pictured himself out on the roof of the building, exposed and nervously shaking, frozen in place with the dreaded, fear of heights “ball tingle” sensation, knowing that one slip or misstep would send him over the edge and plunging toward the asphalt, with the sun subsequently beaming down on his mangled carcass. Almost simultaneously he visualized the two of them in the car (a tan stationwagon) attempting to carefully maneuver the vehicle down the spiraling, precarious ledges around the building, hoping to safely reaching the bottom….

“Yeah, I’m not doing that,” he replied, completely dismissing the whole idea.

They remained in the elevator, seemingly in limbo and with the situation unresolved.

What could it mean? She speculated that perhaps this ordeal represented his hesitancy to take the more difficult path, his tendency to resist choosing the more painful solution even though there was reason to believe it was the correct one, maybe even the only one. He was simply too stubborn to accept it.

Her proposed explanation led him to recall an episode of the Twilight Zone, Death Ship, which concerned the fate of a captain of a spacecraft and his crew. In the episode, the men repeatedly land on a planet where they encounter a crashed ship, one which inexplicably looks exactly like their own. They also discover their lifeless bodies in the wreckage. Struggling to understand what has happened, the two lieutenants experience unexplained “hallucinations” where they are reunited with family members and loved ones who have died. However, each time they are awakened from these dreams by the Captain, who insists they are suffering delusions. After some time, the lieutenants conclude that their ship did in fact crash, and that they are dead. They express their willingness to let go and move on to the afterlife. The headstrong captain refuses to accept this assessment and continues to posit other possible explanations as to how they have ended up in this predicament. Through the captain’s sheer will to live, he keeps all three of the men in a loop, where they continuously land and take off again from the planet, attempting to figure out a way to prevent their fate…

The young couple would remain in the malfunctioning elevator, seemingly in limbo and with their situation unresolved for an indeterminate period of time, though not an eternity. 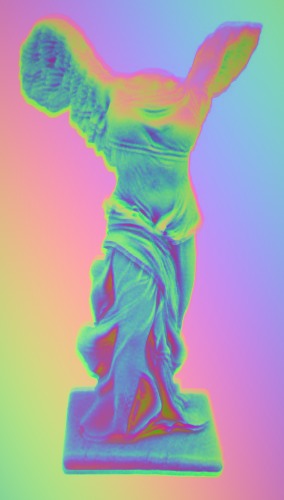 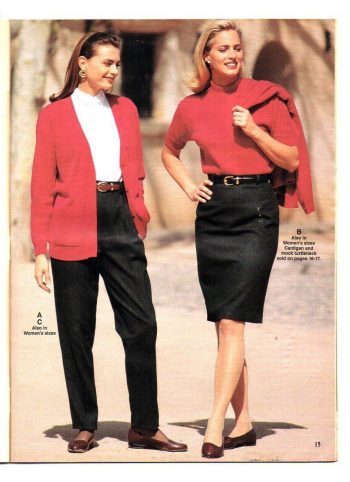 Just when I’ve convinced myself
there’s no way all that’s going to flush down without
this toilet getting backed up and overflowing…
the plumbing gods accept the challenge without hesitation,
without much fanfare but
with a boisterous roar and
I’m proven wrong.

If only Sears had applied the
same attentive zeal and resources
they summoned to secure these Herculean
porcelain demigods
(and with equal intensity)
toward improving their actual business model,
the company might not have gone out of business.
Instead they’ve managed to flush themselves,
with plenty of help.