I’ve seen the term “pseudo-intellectual” wielded quite a bit in my lifetime and more than a few times tossed in my direction. Never once have I been offended by it, though. I’m happy to own the label. Why? Because “pseudo-intellectual” isn’t an insult. Sure, it’s a way of indicating that your ideas shouldn’t be taken super seriously and that you lack credibility:

However, being labeled a pseudo-intellectual in turn though gives you cover to dick around more and say all kinds of far out shit, without being confined to the boundaries which box in “proper” intellectualism. Unlike the “genuine” artifact, the pseudo-intellectual is free to go buck wild, putting forth the some of the zaniest and most half-baked ideas into the ether.

Transracial pop star Ariana Grande communicates in nothing but “goo goo gaga” baby talk and and yet, with her 60 million followers, she has more cultural, political and intellectual influence than the seriousest of serious intellectuals. What then is the practical advantage of being a proper intellectual vs the pseudo variety? To be viewed as credible and well respected by a handful of mostly irrelevant “scholars?” Just so you can be validated by Professor Bruckner and Dr. Nera Vivaldi as they pat you on the head and proclaim to the crowd “this man haveth the goodeth ideatheth!” (stated in some kind of ambiguous, aristocratic academic accent…not with a lisp.)

Pseudo-intellectualism on the other hand, is party central. The pseudo-intellectual lives by the seat of his pants and talks out of his ass. Pontificating about all kinds of random subjects he may or may not be an expert in, the pseudo-intellectual throws shit at the wall and hopes something occasionally sticks. He cranks out e-books, concocts wild schemes, smarms and charms his way through life and just generally rocks the party that rocks the body. While the genuine intellectual boasts of engaging in “serious” and important scholarly work for the ages and prides himself on being well-read and versed in classical philosophy, the pseudo-intellectual cracks open a cold one and writes a two thousand word essay on the television series, Melrose Place, examining the intricacies of the character dynamics, the significance of specific wardrobe selections, and the underlying social subtext of key episodic plot points…as well as extracting nuggets of philosophical wisdom from choice cuts of juicy dialogue. The pseudo-intellectual writes Beverly Hills 90210 fanfiction, attempting to create alternate timelines while remaining true to the characters’ well-documented nature and established motivations. 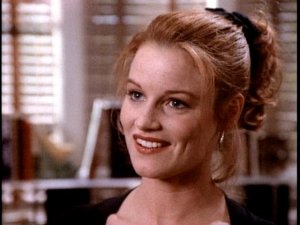 “Temptation is a tough thing. It’s like dandruff. You can’t always see it, but it’s always there.” – Sydney Andrews

The proper intellectual delves into the ancient wisdom of old books. He absorbs the philosophical mumbo jumbo and pretentious gobbledygook (often uncritically) and attempts to apply it to the “modern” world without taking into consideration technological developments or the compounding variables of contemporary life. The pseudo-intellectual meditates in the bathtub while reading Choose Your Own Adventures and immerses himself in erotically charged time travel fantasies.  The pseudo-intellectual dividend is the one that pays out like a Quack Shot slot machine at the Excalibur Hotel and Casino in Las Vegas. The pseudo-intellectual cherishes that dividend as if  it’s a $4 quarterly check from The Clorox Company in 1993. When it comes to intellectual pursuits, the choice is clear…pseudo is the only way to go,  so just give it a whirl, and strike that pose. 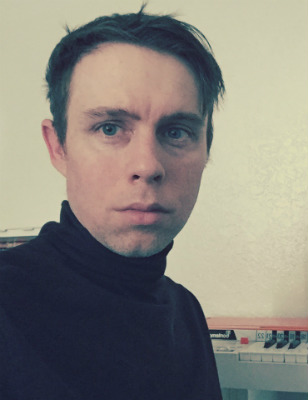